“Meanwhile, where is God? This is one of the most disquieting symptoms. When you are happy, so happy that you have no sense of needing Him, so happy that you are tempted to feel His claims upon you as an interruption, if you remember yourself and turn to Him with gratitude and praise, you will be—or so it feels—welcomed with open arms. But go to Him when your need is desperate, when all other help is vain, and what do you find? A door slammed in your face, and a sound of bolting and double bolting on the inside. After that, silence. You may as well turn away. The longer you wait, the more emphatic the silence will be come. There are no lights in the windows. It might be an empty house. Was it ever inhabited? It seemed so once. And that seeming was as strong as this. What can this mean? Why is He so present a commander in our time of prosperity and so very absent a help in time of trouble?

…Not that I am (I think) in much danger of ceasing to believe in God. The real danger is of coming to believe such dreadful things about Him. The conclusion I dread is not ‘So there’s no God after all,’ but ‘So this is what God’s really like. Deceive yourself no longer.’

…Of course it’s easy enough to say that God seems absent at our greatest need because He is absent—non-existent. But then why does He seem so present when, to put it quite frankly, we don’t ask for Him?” —C.S. Lewis, A Grief Observed (HarperOne, 2001) pp. 5, 6.

“One of the things Christians are disagreed about is the importance of their disagreements. When two Christians of different denominations start arguing, it is usually not long before one asks whether such-and-such a point ‘really matters’ and the other replies: ‘Matter? Why, it’s absolutely essential.'” ——C.S. Lewis, Mere Christianity (HarperCollins Publishers, 2001), p. x

“Even our sexuality should be regarded as the transposition into a minor key of that creative joy which in Him is unceasing and irresistible. Grammatically the things we say of Him are ‘metaphorical’: but in a deeper sense it is our physical and psychic energies that are mere ‘metaphors’ of the real Life which is God. Divine Sonship is, so to speak, the solid of which biological sonship is merely a diagrammatic representation on the flat.” —C.S. Lewis, Miracles, (HarperCollins, 2001), pp. 146

Unless we return to the crude and nursery-like belief in objective values, we perish. If we do, we may live, and such a return might have one minor advantage. If we believed in the absolute reality of elementary moral platitudes, we should value those who solicit our votes by other standards than have recently been in fashion. While we believe that good is something to be invented, we demand of our rulers such qualities as ‘vision’, ‘dynamism’, ‘creativity’, and the like. If we returned to the objective view we should demand qualities much rarer, and much more beneficial—virtue, knowledge, diligence and skill. ‘Vision’ is for sale, or claims to be for sale, everywhere. But give me a man who will do a day’s work for a day’s pay, who will refuse bribes, who will not make up his facts, and who has learned his job. —C.S. Lewis, “The Poison of Subjectivism” in C.S. Lewis Essay Collection & Other Short Pieces (HarperCollins Publishers, 2000), p. 665 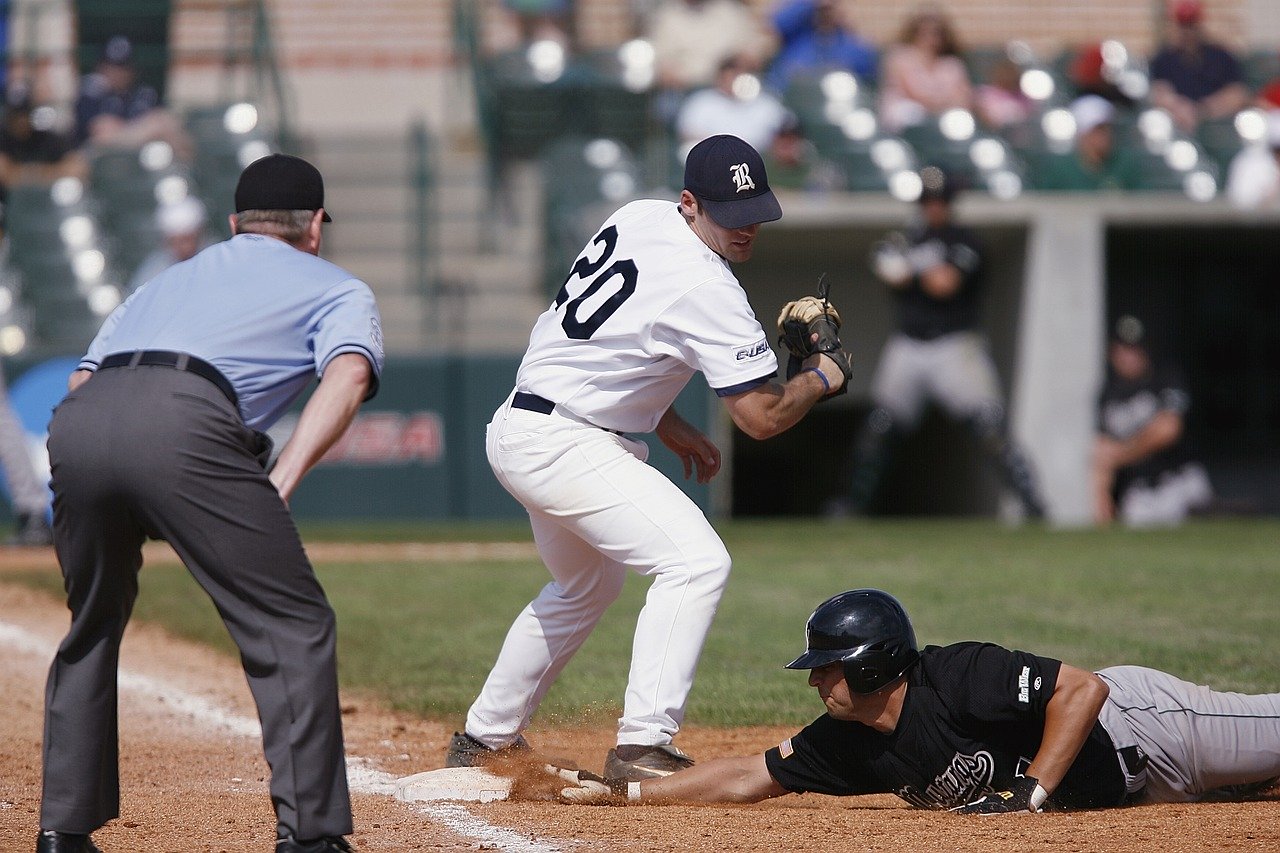 “Of course this law has been discovered before, but it will stand rediscovery. It may be stated as follows: every preference of a small good to a great, or a partial good to a total good, involves the loss of the small or partial good for which the sacrifice was made.

Apparently the world is made that way. If Esau really got the pottage in return for his birthright (Genesis 25), then Esau was a lucky exception. You cant get second things by putting them first; you can get second things only by putting first things first. From which it would follow that the question, ‘What things are first?’ is of concern not only to philosophers but to everyone.

“If all the world were Christian, it might not matter if all the world were uneducated. But, as it is, a cultural life will exist outside the Church whether it exists inside or not. To be ignorant and simple now—not to be able to meet the enemies on their own ground—would be to throw down our weapons, and to betray our uneducated brethren who have, under God, no defence but us against the intellectual attacks of the heathen. Good philosophy must exist, if for no other reason, because bad philosophy needs to be answered. The cool intellect must work not only against cool intellect on the other side, but against the muddy heathen mysticisms which deny intellect altogether. Most of all, perhaps, we need intimate knowledge of the past. Not that the past has any magic about it, but because we cannot study the future, and yet need something to set against the present, to remind us that the basic assumptions have been quite different in different periods and that much which seems certain to the uneducated is merely temporary fashion. A man who has lived in many places is not likely to be deceived by the local errors of his native village: the scholar has lived in many times and is therefore in some degree immune from the great cataract of nonsense that pours from the press and the microphone of his own age.” ——C.S. Lewis, “Learning in War Time” in C.S. Lewis Essay Collection & Other Short Pieces (HarperCollins Publishers, 2000), p. 584

“One thing I am sure of. All seven of my Narnia books, and my three science fiction books, began with seeing pictures in my head. At first they were not a story, just pictures. The Lion [meaning The Lion, the Witch, and the Wardrobe] all began with a picture of a faun carrying an umbrella and parcels in a snowy wood. This picture had been in my head since I was about sixteen. Then one day, when I was about forty, I said to myself: ‘Lets try to make a story about it.’

At first I had very little idea how the story would go. But then suddenly Aslan came bounding into it. I think I had been having a good many dreams of lions about that time. Apart from that, I don’t know where the Lion came from or why he came. But once He was there He pulled the whole story together, and soon He pulled the six other Narnian stories in after him.” —C.S. Lewis, “It All Began with a Picture” in C.S. Lewis Essay Collection & Other Short Pieces (HarperCollins Publishers, 2000), p. 529 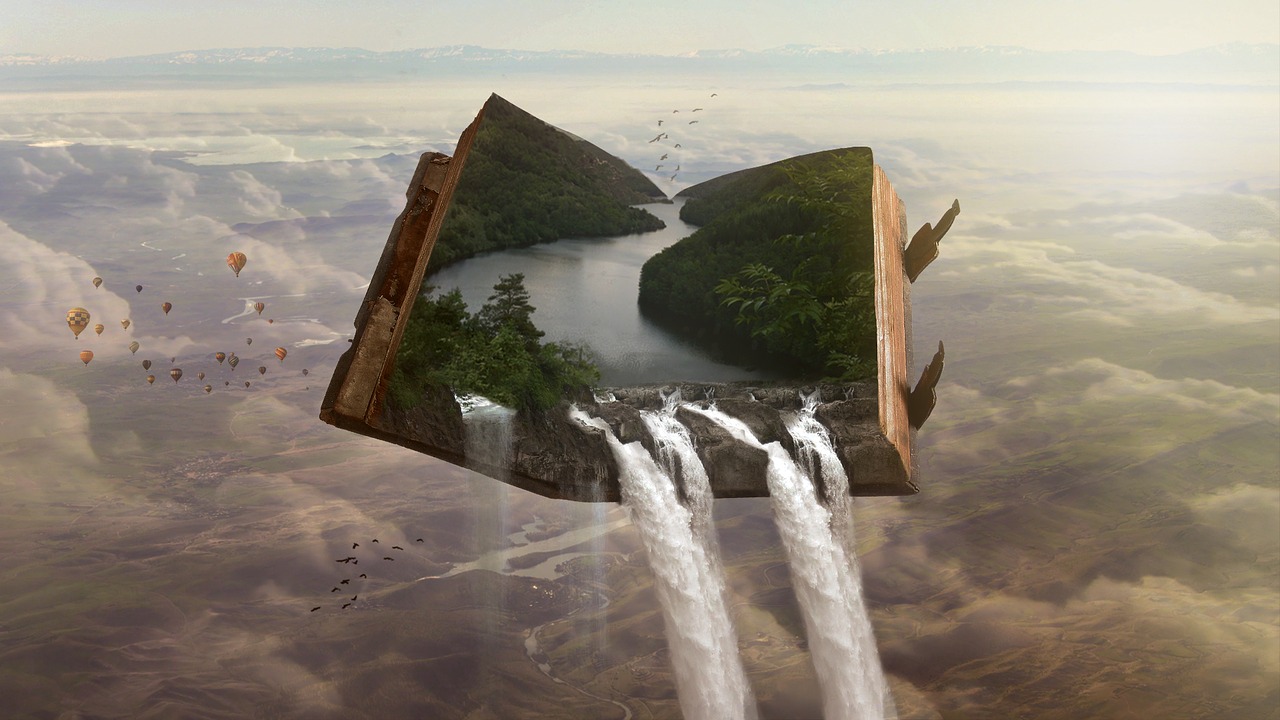 About once every hundred years some wiseacre gets up and tries to banish the fairy tale. Perhaps I had better say a few words in its defense, as reading for children.

It is accused of giving children a false impression of the world they live in. But I think no literature that children could read gives them less of a false impression. I think what profess to be realistic stories for children are far more likely to deceive them. I never expected the real world to be like the fairy tales. I think that I did expect school to be more like the school stories. The fantasies did not deceive me: the school stories did. All stories in which children have adventures and successes which are possible, in the sense that they do not break the laws of nature, but almost infinitely improbable, are in more danger than the fairy tales of raising false expectations. —C.S. Lewis, “On Three Ways of Writing for Children” in C.S. Lewis Essay Collection & Other Short Pieces (HarperCollins Publishers, 2000), p. 500

“It is usual to speak in a playfully apologetic tone about one’s adult enjoyment of what are called ‘children’s books’. I think the convention a silly one. No book is really worth reading at the age of ten which is not equally (and often far more) worth reading at the age of fifty—except, of course, books of information. The only imaginative works we ought to grow out of are those which it would probably have been better not to have read at all. A mature palate will probably not care much for crème de menthe: but it ought still to enjoy bread and butter and honey.”

For it must be understood that this is a children’s book only in the sense that the first of many readings can be undertaken in the nursery. Alice is read gravely by children and with laughter by grown ups; The Hobbit, on the other hand, will be funniest to its youngest readers, and only years later, at a tenth or a twentieth reading, will they begin to realize what deft scholarship and profound reflection have gone to make everything in it so ripe, so friendly, and in its own way so true. Prediction is dangerous: but The Hobbit may prove a classic.